Five years after I started the game, I finally completed "The Witcher 3: The Wild Hunt". It took me longer than expected.

In total I have spent more than 80 hours playing this part. I had played (and completed) the first part, but left the second part unfinished. So I thought I knew what me expected, I did not. 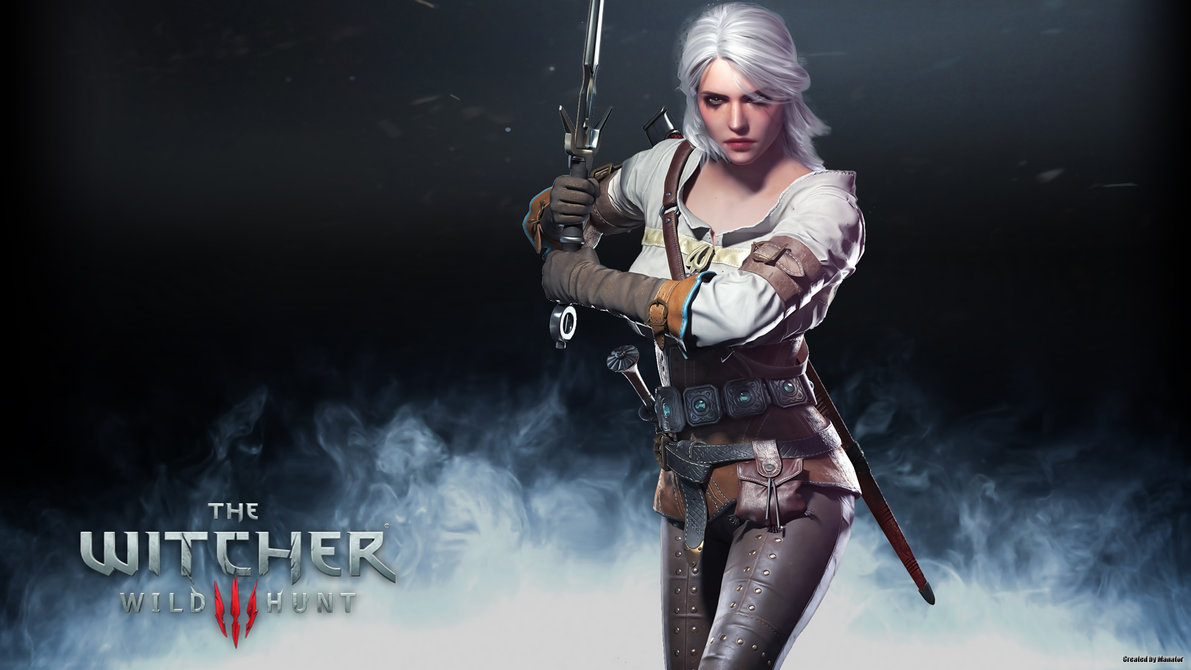 The Witcher-series is well known for the wealth of side-quests and areas to explore, but the last part has taken this to completely new level. You have to ignore side-quests at some point to reach the end in a reasonable time, but I even put on some blinders to finally reach the end of the main quest.

When I say "it took me longer than expected" I just don't refer to the total time played or the five years alone. Beside that the "end game" took (for my taste) too long. I expected to be done after the Battle of Kaer Morhen but afterwards it was beck to some "go-fetch" quests. That was when I put on the aforementioned blinders and ignored things right and left that I would not have ignored before. Probably the outcome in "my world" suffered from it.

Some quests in the game rate among the bests I have played in a computer game. But at some point I got too exhausted to follow even the more important story parts. That is partially responsible for the multi-year hiatus after passing through Novigrad.

The other problem were the game controls. I never felt in 100% control of the Witcher. It improved when I switched from Keyboard & Mouse to an XBox controller, but the feeling did not disappear completely. The fights where I played Ciri were more enjoyable than those with Geralt. Nevertheless the immersion in the fights was far away from what I felt in "Shadow of Mordor". I did not enjoy re-acquiring the fighting skills with the Controller and I would rate myself to be a miserable fighter by Witcher standards.

The Witcher 3 contains an incredible amount of in-game cut scenes. At some point they were too much for me as I had to go through some of them multiple times (using more and more the "skip" option). On the other hand they clearly showed the amount of love for details that went into that game. The open world is for me the real star. The quality and density of content is unrivaled. The game achieves the impression of a "living world". It is not perfect in that regard but the best open world game I played.

When playing Geralt of Rivia, you are granted a lot of freedom. I always tend to be the Witcher with the golden heart, but that backfired sometimes in surprising ways. That enhanced the credibility of the story.

Even without mods the graphics quality is still good and you can bring it (using mods) to a fantastic level. I resisted the urge to install some of them, I did not want to risk the integrity of my save game.

The game was well worth the money I spent on it. But I currently doubt that I will play one of the extensions or start a replay. With the TV series and now the finale, I overdosed a bit.
Posted by Martin Seeger at 17:48

Email ThisBlogThis!Share to TwitterShare to FacebookShare to Pinterest
Labels: #The100DaysOffensive, Gaming, The Witcher