"WTF" was once an expression of utter disbelieve. But those days are long gone.

Nowadays the rate of WTF is an everyday expression and used as a quality measurement for code: 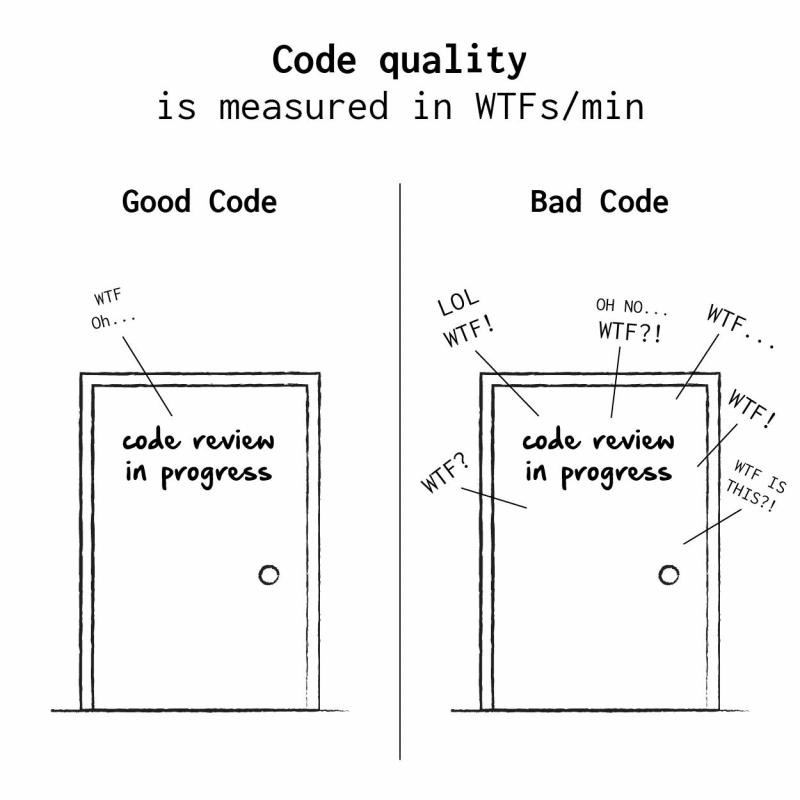 But I think a purely quantitative approach to WTF is wrong. We also need qualitative distinction for WTF. In order to achieve this, I tried to find out how other people solved that problem. One distinctive example is Guiseppe Mercalli who tried to differentiate between those earthquakes that you could hardly feel and those which flattened cities and regions. He introduces the Mercalli intensity scale. I like that approach, so I now give you the Martin WTF intensity scale (MWIS):